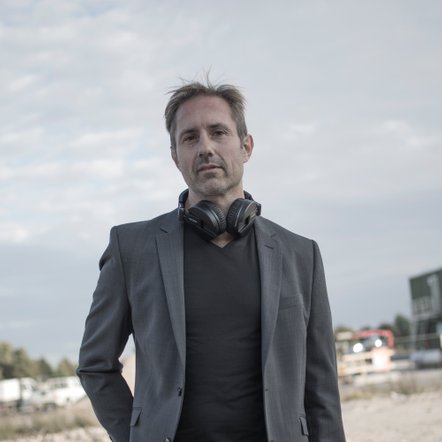 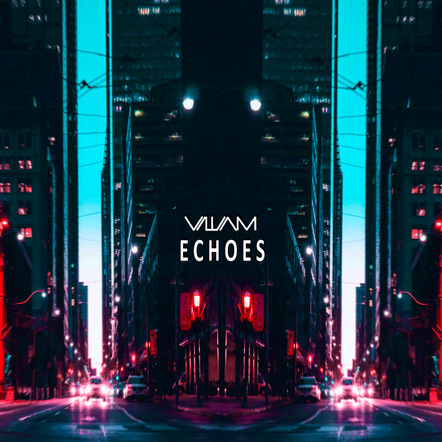 "Hailing from the landscapes of Denmark, Producer/Songwriter Villiam has been in the game since 2013, and has then has been hitting the ground running with several notable releases, event performances and overall presence throughout the melodic EDM and electronic scene since coming out the gate. With smash singles like “Escape,” “This Game,” and the highly acclaimed “Shoot Me Down:”, Villiam has amassed an insatiable impact on the scene and has developed an insatiable fan base through every release he has conjured. Now, back with his most recent single “Echoes,” Villiam has raised the bar even higher and has put forth a track that is powerful, atmospheric and has that irresistible club and party atmosphere.

With top tier production value at the helm of the forefront of Villiam‘s skills behind the mixing board, this song is is a subtle intro that takes off into energetic bliss throughout the song’s duration. His production skills put the melodic validation behind the song into a track that is strong, relentless, but never outdoes itself in any way. There are no one-trick pony details anywhere in this song and would definitely raise the eyebrows of superstars like Tiësto and others of a similar caliber. The female lead vocal in this song definitely helps carry the torch and really ties the melodic progressions of the track together perfectly to showcase crucial angles of this song. It’s a powerful inclusivity made on Villiam‘s part that truly turns an ordinary song into an anthem, and it really shows from beginning to end.

One thing “Echoes” has is staying power – the power to stay with you even after the song is over, and is the type of track you’ll be coming back to time and time again. If EDM fans are hungry for something new that will raise the roof right off the building, then “Echoes” is definitely your draft pick. The single (and Villiam‘s other releases) are available on YouTube, several digital music streaming platforms as well as his official website. He also has other releases in the works – which will be unveiled soon. But in the meantime, “Echoes” is your new song of the year. Stay tuned for another article about Villiam".

The latest summer vibe release. The song is the first release in a number of songs to come over the next months. The theme of the song is summertime and happy holiday memories.

"Echoes" also comes with a brand new music video. Check it out: